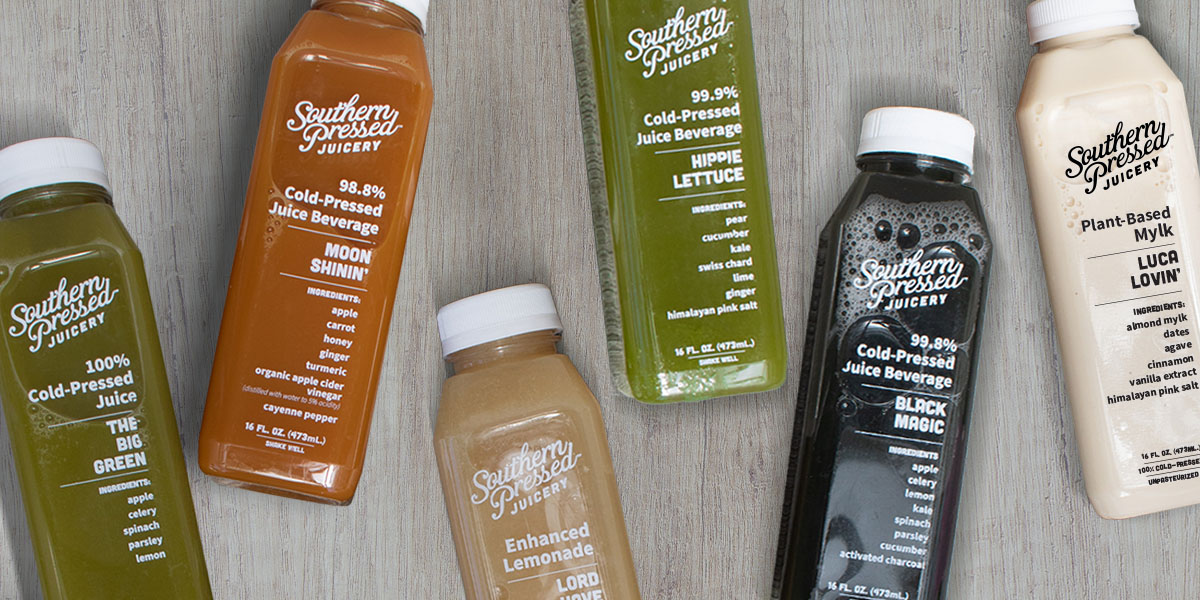 When we forget how to be good to ourselves, we forget what it means to feel really good.

Gone are the days when southern living was synonymous with strolling through life at a slightly slower pace. These days, we are all pressed for time. We’re pressed to perform, pressed to succeed, pressing ourselves to do a whole lot more with a lot less time. When we’re feeling the pressure, it’s tempting to look for shortcuts. Often, in taking those shortcuts, we short ourselves by compromising our health, happiness and wellbeing. But not all shortcuts are bad.

At Southern Pressed Juicery, we give your body a break without breaking your stride. Our goal is to give you a slow down without actually slowing you down.

Learn more about the "makers" here. 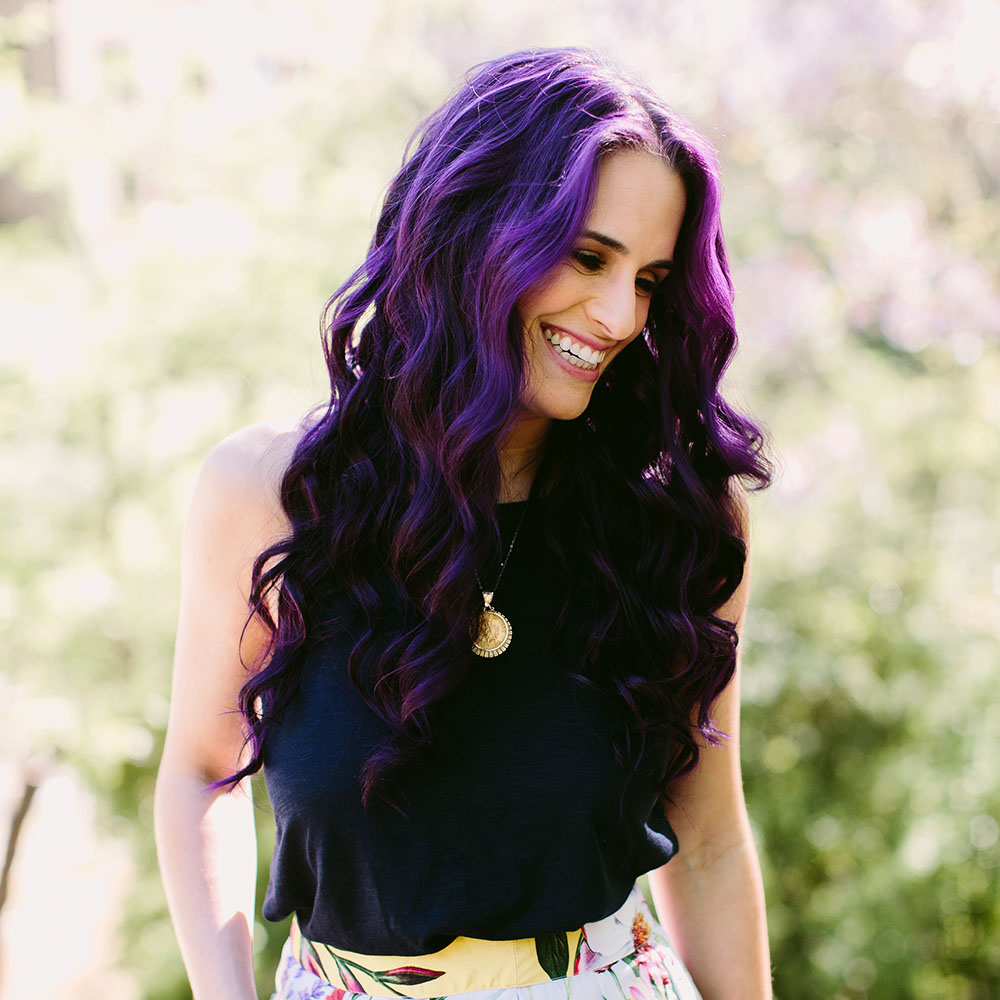 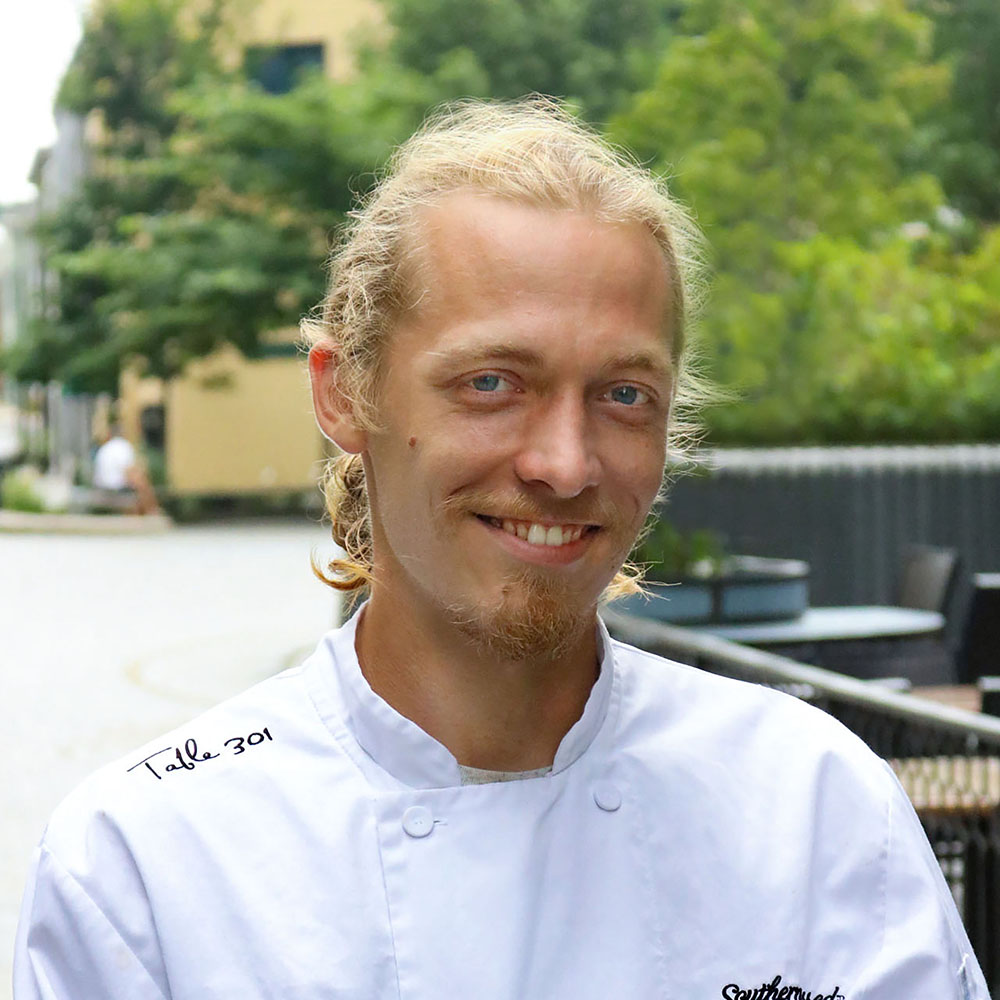 Olivia Esquivel is co-owner of ‪Southern Pressed Juicery. Olivia sparked life into her vision of a cold-pressed juice bar when she teamed up with Table 301.

A mother and entrepreneur, Olivia is passionate about representing a holistic lifestyle that can change lives for the better and it started with food.

Olivia and her husband, Anthony, are avid juicers. ​However, it was her role as a new mother to Luca and Alessandro that made her ​seek an even greater​ level of health and wellness. Personally, Olivia felt an enormous responsibility to provide only the highest nutritional foods for her new family.

A Cuban-American now living in the land of Meat N Three’s, she was plagued by the lack of organic and plant-based options in the South. She then set out to directly impact her community by creating an ​organic plant-based restaurant. Together with Table 301, she co-founded Southern Pressed Juicery so people of all walks of life could incorporate healthy eating into their everyday lifestyles.

Olivia and her team at Southern Pressed Juicery are making waves not only in the South but across the nation. Featured in Southern Living, Vogue, New York Observer among others, they are on track to change the course of history and bring organic and plant-based healing foods to the masses. Follow Olivia on instagram @oliviaesquivel_.

Born in Harrisburg, PA, Hank lived on a farm before moving to New Jersey where he grew up.  He earned his Eagle Scout badge from the Boy Scouts of America which helped him develop his interpersonal skills and desire to explore.  He had his initial taste of the restaurant business working as a dishwasher at a local country club. By the time he was 16 years old, he was on the line cooking breakfast for the early morning golfers.

He attended college in Vermont and received an Associate’s degree in Liberal Arts before moving to Austin, TX, and accepting a job with Master Chef James Corwell, who taught him the fundamentals of cooking.  A move to Dallas, TX, landed him at Le Cordon Bleu where he earned a degree in Culinary Arts.

A move to Greenville, SC, brought him to Table 301 two years ago where he started out as a line cook for The Lazy Goat.  He expanded his knowledge about culinary technique from the talented chefs there and eventually moved over to Passerelle Bistro as a Sous Chef.

In Spring 2020, Hank was presented with the opportunity to take the role of Chef de Cuisine at Southern Pressed Juicery, Table 301’s plant-based juice bar and restaurant. At Southern Pressed Juicery, Hank is able put his culinary skills to use adding to the cold-pressed juice, smoothie and energy bowl offerings, while also creating innovative and healthy cuisine to expand the food menu options. He was promoted to Executive Chef in Summer 2022.

The Southern Pressed Juicery was founded as a collaboration between Olivia Esquivel and Carl Sobocinski and of Table 301 Restaurant Group.

Southern Pressed Juicery recently expanded the company's product offerings with the launch of the Wildcrafted line of adaptogens, both in store and online.

As a proud partner in the health and well-being of our friends and neighbors, Table 301 combines high-quality fresh ingredients with excellence in service, redefining the phrase “southern hospitality.”

Driven by a passion to raise the bar on culinary opportunities and adventures within the community, we’re honored to have helped put Greenville on the map as one of the top food destinations in the south. We believe that when you eat well, you live well.

The Table 301 experience is more than a meal. It’s an invitation to sit down and slow down. It’s an opportunity to reconnect with what matters. It’s a challenge to become your best self and live your best life — one sip at a time. To learn more, visit Table301.com.